Changing Faces Theater Company was founded in 2002 by Mike Bartram in Lodi, California. After spending many summers at Jessie's Grove Winery, CFTC moved into a studio theater space in January 2020. Because of the pandemic, that space stayed mostly shuttered for 2 years. In that time the company has pivoted and began providing Pop-Up Plays for the community. Since June 2020, CFTC has produced 5 plays and 100 separate performances that have traveled to dozens of locations throughout the Central Valley. The studio on Lodi Avenue is officially opening March 2022. CFTC will continue to offer Pop-Up Plays are part of its repertoire. In addition, Changing Faces offers an after school Drama Club for kids, as well as classes and camps throughout the year. 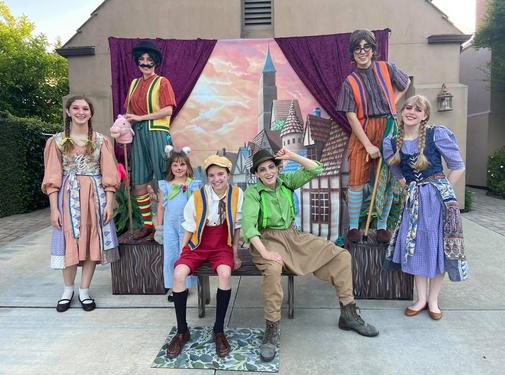 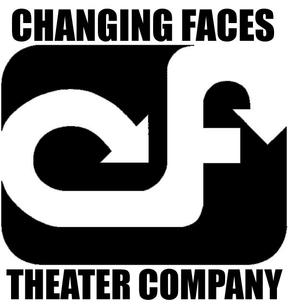